We have been learning about prefixes. In buzz group the students had to find the meaning of some prefixes and some words that started with those prefixes. They made cards showing the prefix and its meaning. Next they were recorded talking about their prefix through the Aurasma app.

If you would like to view the children talking about their prefixes you could download the Aurasma (free) app on your smart phone or tablet. You will need to create an account and then search for Mcrm16 to follow.

Once you have done this you can view our prefix cards through the Aurasma app.

Leave a comment if you have difficulty and I will try to help as best I can.
Posted by GA at 20:59 No comments:

Email ThisBlogThis!Share to TwitterShare to FacebookShare to Pinterest
Labels: Prefixes 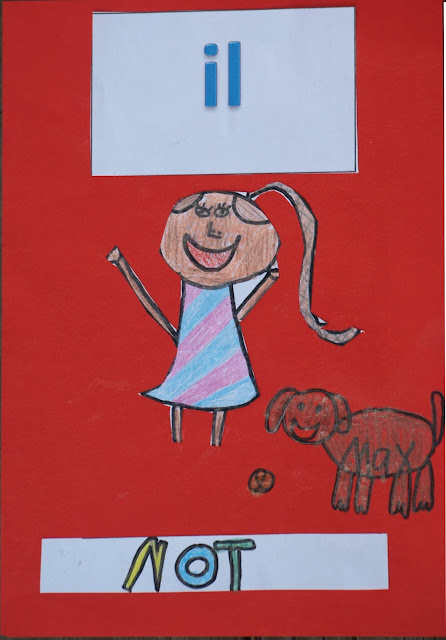 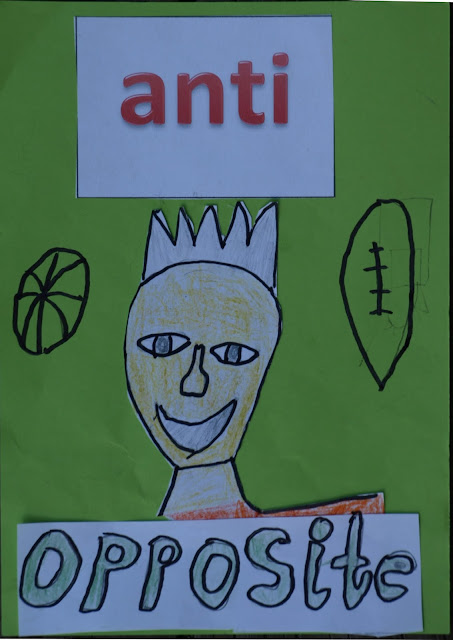 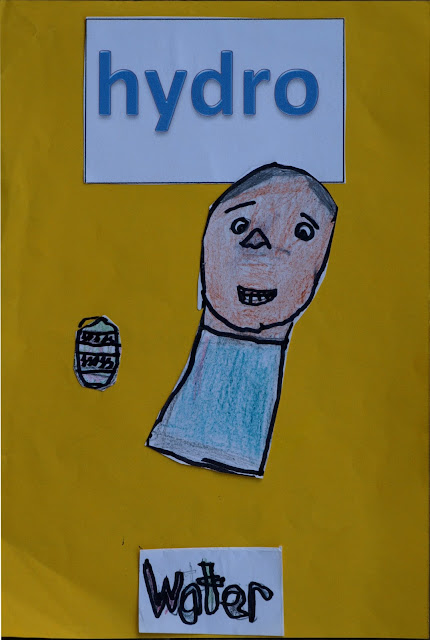 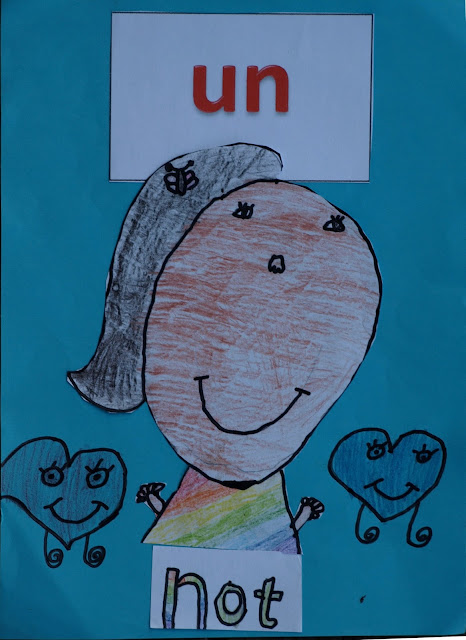 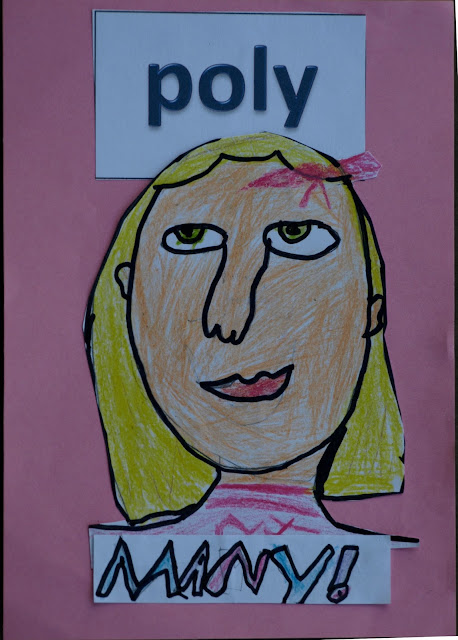 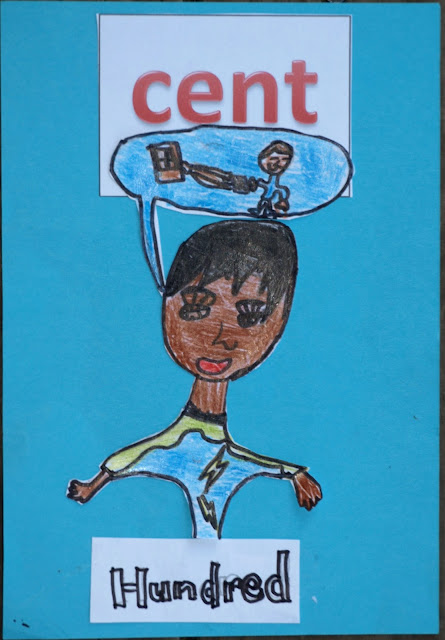 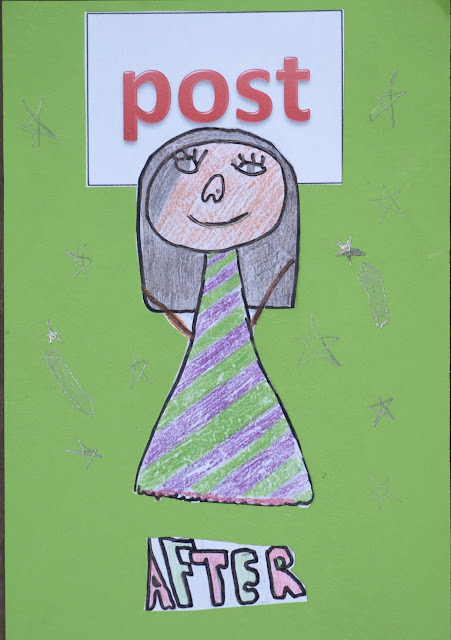 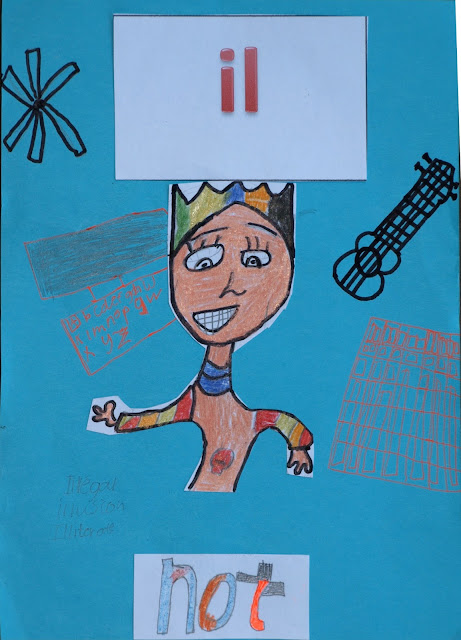 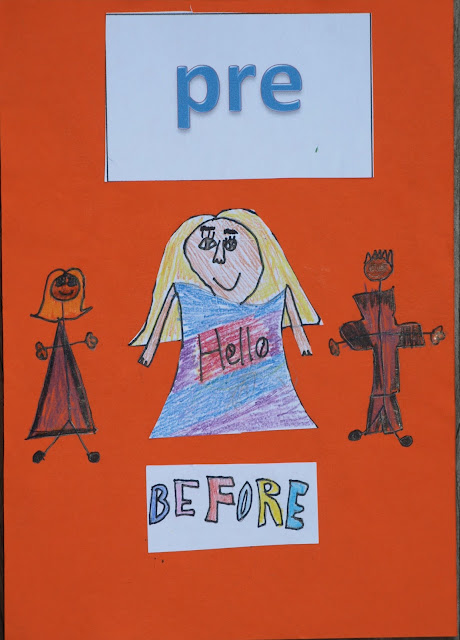 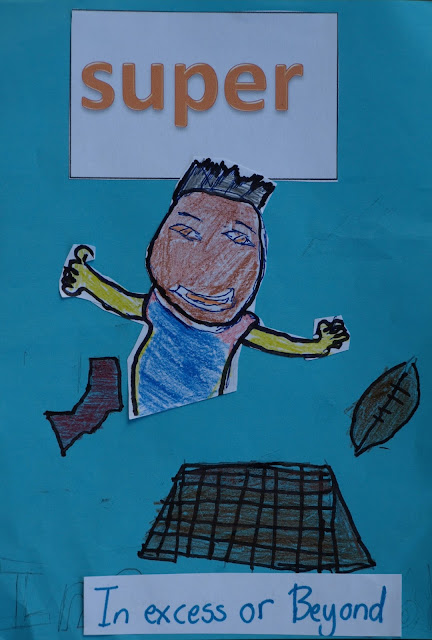 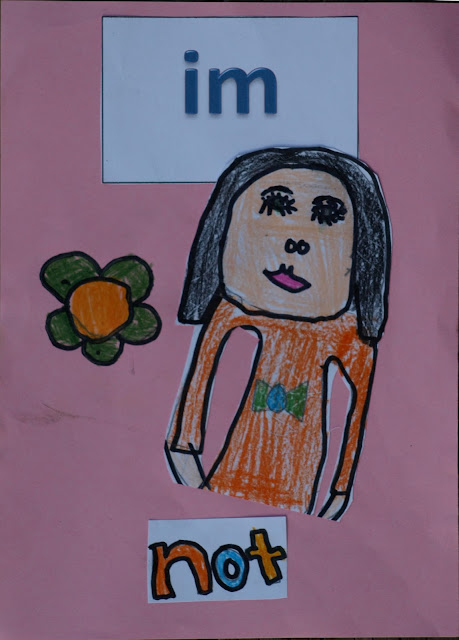 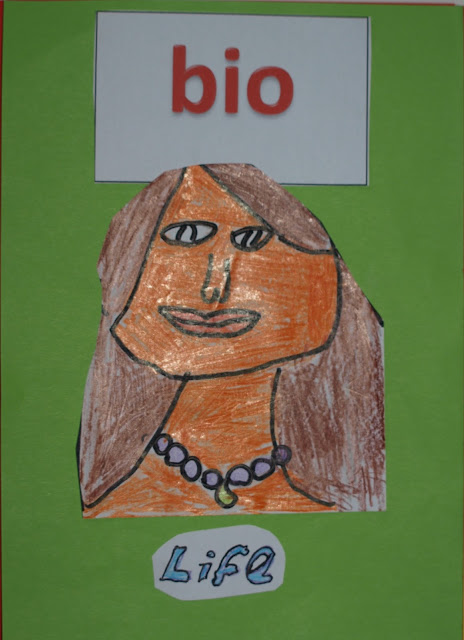 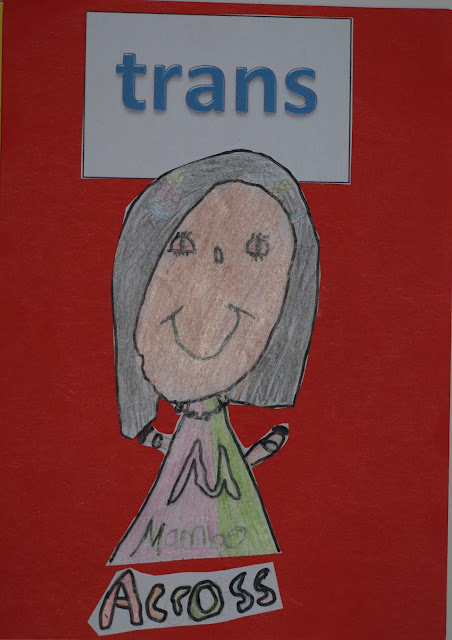 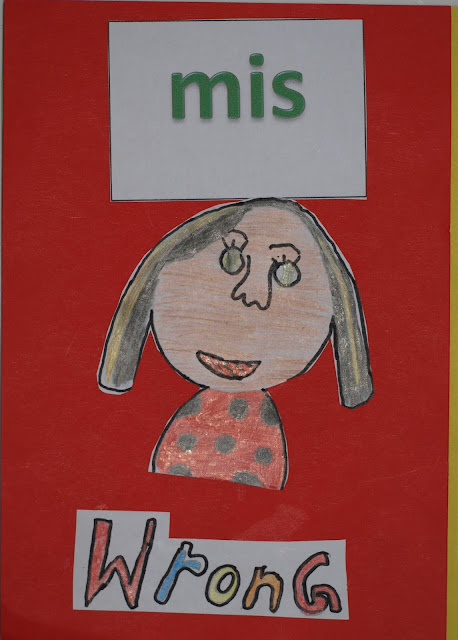 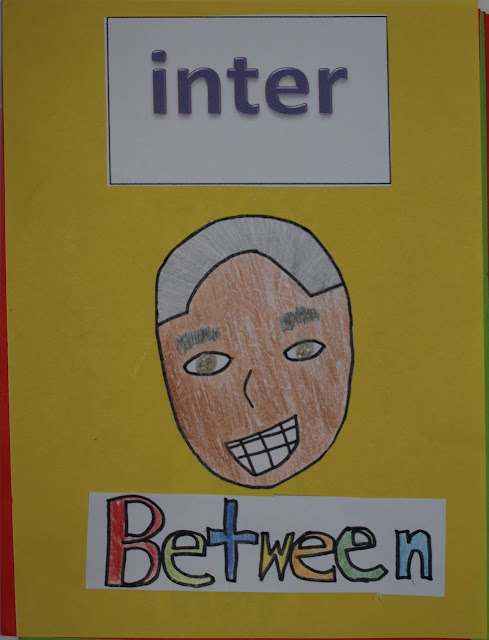 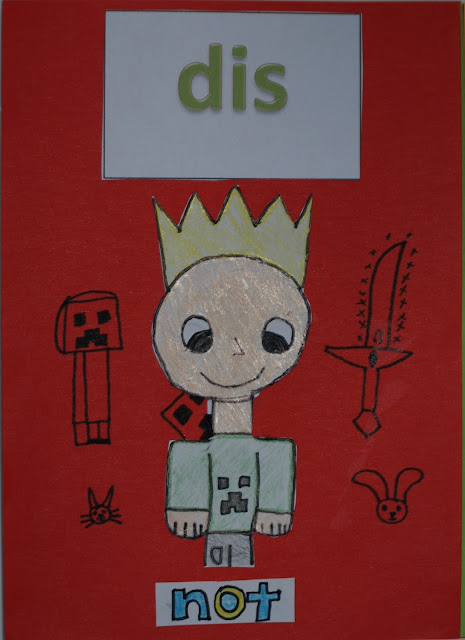 At night we have dinner, have a shower, watch TV and go to bed. At day we go to school or go to work and have breakfast.


The sun only shines on half of the earth which  means on the other half it is night time. Earth spins on its axis making day turn into night .

Daytime is important because if we didn't have daytime we would be very cold and we would die.
Posted by GA at 20:33 No comments:

When it's night we have darkness because it's not like day, it's like night. We can have dinner, watch television at night  and we can sleep at night.

In the daytime we have breakfast then we have showers in the morning. Earth spins on its axis. It spins around and around so we can have some light.

The moon does not cause day and night. The sun shines on earth and on the moon. It makes the moon shine at night. The sunsets every day. The sunlight is on one side of the Earth and it is dark on the other side.

Day is a time to go to school and to work. Night is to rest, to sleep then shower and to have breakfast. Day and night is really good for us.


The sun is a big ball of fire. The light from the sun shines on one side of the earth.


Earth has one side of light and one side of dark so when the Earth spins around its the opposite.


The moon does not cause night time. It's just a reflection.

Day and night is important to us because day is for eating and going to school and watching television. Night is for sleeping and to shower and to eat.
Posted by GA at 20:25 2 comments:

The big difference between night and day is you have dinner and hot showers and sleep at night and have breakfast at day. Its light at day and dark at night.


Most people think that the moon makes night. But no, the moon doesn't make night. The reason we see the moon is because the sun's rays are reflecting off the moon so that it looks like it's glowing. It takes 27 days for the moon to orbit Earth. It takes 24 hours for Earth to rotate right around and takes 365 days to orbit the sun.

Day and night is important. You need to rest at night and play all day. Sometimes the days are longer.
Posted by GA at 20:22 No comments:

We are a Year 3 / 4 class from Manurewa, South Auckland, New Zealand. We have created this blog so we can share our learning with our family, friends and wider community.
We hope you enjoy viewing our blog. We would love you to share your thoughts, and leave comments about our work.